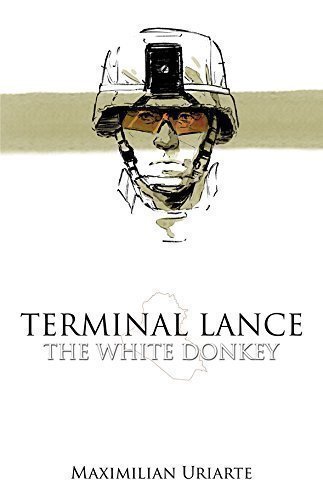 I was driving around Ann Arbor today, dodging students in my nimble little car, and thinking about the stories I tell people in person. I remember, quite vividly, ranting and raging at a couple of friends in a nearby Mexican place last winter-ish about my terrible job. Not the job I have now, but the previous one, the one that first got us to move from Grand Rapids to the Metro Detroit area. That job, as I’ve told many folks, served only one purpose: to remind me how awful supposedly-great jobs can be. I won’t go into it now, since I’m pretty much over it, but suffice to say that for what looked like a decent IT job, I found myself regularly wishing I was just in one of the factories making paper plates.

That led me to realize that, given what I said recently about not talking about my current job, I’m finding it rather easy, mostly because I don’t have anything that I need to get off my chest. It’s a job, it’s got its rough bits, but usually a quick “can you believe that?” over dinner with the wife gets it out of my system. And that led me to realize that one of the reasons I tell stories is to ameliorate stress.

From there I found that I better understand why I would tell stories about Iraq. Not that I was still under the specific stress of being there, but being there had been such fantastic, unfathomable stress that I was still trying to cope with it and ameliorate it years later. It helps that the stories I often told were funny, or funny from a fairly benign perspective. I didn’t have any truly horrifying stories, and I try to be pretty scrupulous about not overstating or exaggerating things; I never fired my weapon in anger, I’m not any kind of crazy hero (and I’m not saying that just to take advantage of the meme that says that only the true badasses downplay their experiences–seriously, it just wasn’t all that).

I often thought I was telling stories to entertain and educate, but it turns out they had another purpose. So, thanks to everyone who has listened to me going on about these situations (work, war, etc.) in person. Turns out you were doing me a solid. It’s entirely possible you already knew that, in which case, a double helping of thanks.